Where does the word Xmas come from?

Early Christians used many symbols such as the Chi Rho, the Ichthys, the Anchored Cross, and the Sator Square.

The Chi Rho, ☧ as explained in this YouTube Video, is a symbol composed by overlaying Chi and Rho, the first two Greek Letters in the word Christ. And well, it kind of looks like an X doesn't it? This is where the word Xmas comes from.

Early Christians also drew the Anchored Cross, ⚓ as explained in this YouTube Video, because it contains a cross.

The Ichthys ∝, otherwise known as The Christian Fish Symbol, as explained in this YouTube Video, which early Christians used as a secret sign with which to identify each other, because Christ told several of his Disciples that he would make them Fishers of Men.

The Sator Square, as explained in this YouTube Video, is a mysterious square of 5 Latin words which mirror each other forwards and backward, both vertically and horizontally.

A translation, derived from the nominal translations of the individual words in the context of the rotatability of their arrangement, would presumable be something like AS YE SOW, SO SHALL YE IN TURN REAP.

You can rearrange the letters into a cross contructed from the word PATERNOSTER, which translates to Our Father, decorated with the symbolic first and last letters of the Greek alphabet, Alpha and Omega, a title ascribed to God in Revelations, meaning The Beginning And The End.

I recommend watching the entire video because it is fantastic. 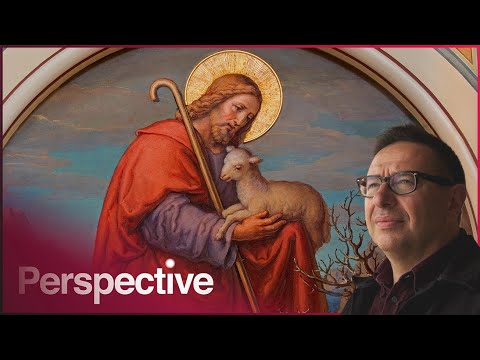 In fact I recommend watching the entire playlist for the same reason.

(You'll have to sign into to watch the video about Paul Rubens). 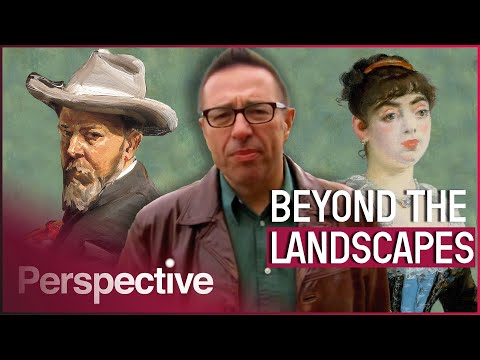